1 Holding SHIFT to drop a column in a Filter Pane

My recent discovery of the ‘Hold SHIFT while drag-and-drop your column into a sheet’ rule made me so happy as a first sip of a cold caipirinha with a fresh lime during hot summer. I guess, some of you Guys – building shiny apps – share my feelings. I almost got crazy every time I did with an intention of placing a Filter on my sheet. It worked that way, before Chart suggestions have been implemented. From that moment, when you do it without holding your SHIFT –  you get a table. Don’t like it. That’s why SHIFT immediately became one of my favorite keys.

2 CTRL+E – turn to Edit mode and back

Maybe it’s not a breathtaking thing, but still quite convenient while designing your app.

This will hide both – right pane (Sections) and left pane (Data connections). Click once more to get back.

In theory you can hide either the left panel (ALT+F9) or right panel (ALT+F10) . In practice – sadly, it doesn’t work

Reload data. I’m pretty sure you would prefer CTRL+R. Anyway, this one doesn’t work either …

8 ALT+ PageUP and AND ALT + PageUp

Those two work! Small thing but I like it – you move one section up or down

Apart from these described above, there are numerous other shortcuts, usually quite obvious as they work same way as in Windows.

Unfortunately, so far,  Qlik has not provided other useful shortcuts as e.g.:

You can find a list of all Qlik Sense shortcuts categorized by interfaces in Qlik Help. 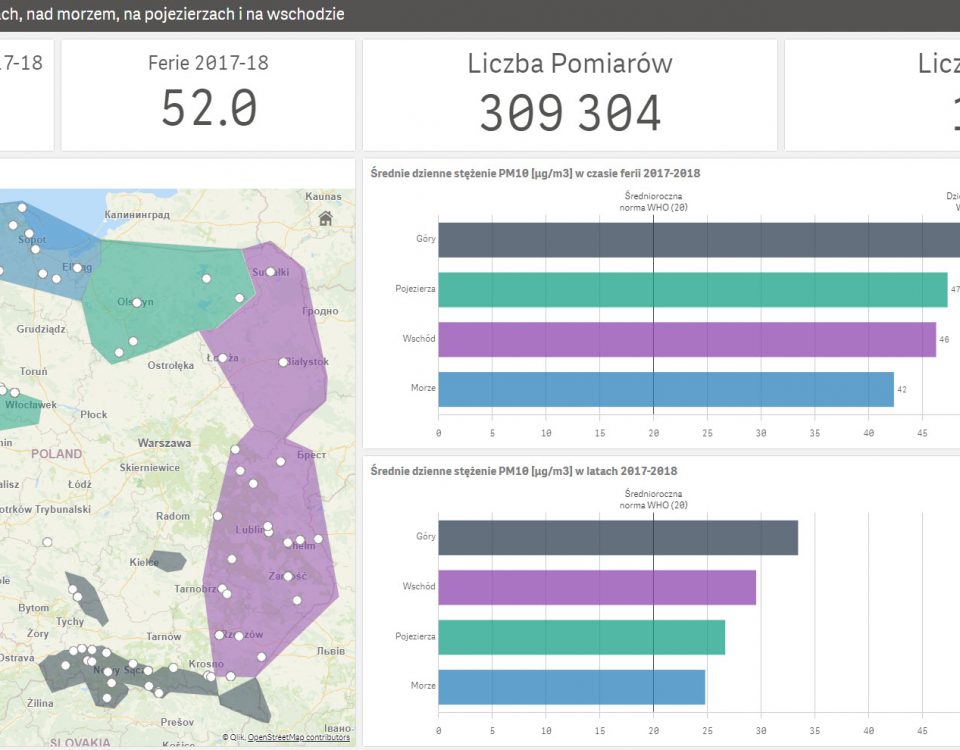