SMOG #3 Where do you come from Mr Smog?

SMOG #2 Fed up with smog? You need to move there

SMOG #4 Winter holidays. Where to run away from Smog?

SMOG #3 Where do you come from Mr Smog?

Let’s blame the weather! It’s weather’s fault! When it’s getting colder outside, PM10 sensors fire up autumn colors: yellow, red and finally brown. Today, I’d like to present a strong correlation between PM10 level and temperatures. That indirectly shows a sad truth. Low temperatures means people need to warm up their houses. Sometimes in a way, which is far away from environmentally-friendly methods. Cautious estimates show there is more than 3 million coal stoves in Poland, which do not meet environmental standards. Therefore, the key aspect of the recently launched public program is country-wide replacement of coal burning stoves in private households. It will take at least couple of years and cost billions of euros. The good sign is slowly but steadily growing awareness among inhabitants – especially in big cities. As of September 1st Kraków prohibits burning coal and wood in boilers, stoves and fireplaces. In spite of the fact, we need to wait for reliable reports until the end of heating  season, it seems we observe first positive results. 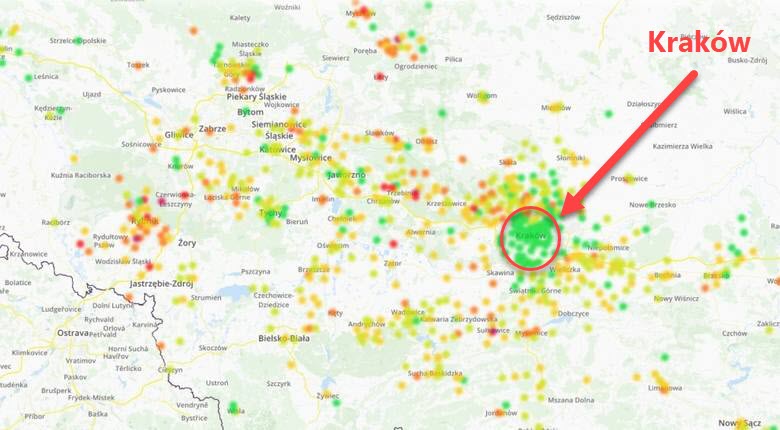 The two heatmaps you can see below show a strong correlation between temperatures and PM10 level measured in Warsaw between 2005 and 2018. Usually, the lowest average monthly temperatures are clearly reflected in outstanding corresponding PM10 levels. That works the other way round as well. The warmest Decembers result in lowest PM10 measurements. However, there are some exceptions marked by blue squares, including the most interesting one , in the middle of my heatmap. The coldest July within last 15 years resulted in … the lowest PM10 score. Data never stops fascinating us!

“Where to go on holiday to run away from SMOG?” Stay tuned.

Read the other SMOG-related articles. Currently you need Google Translate to display them in english. 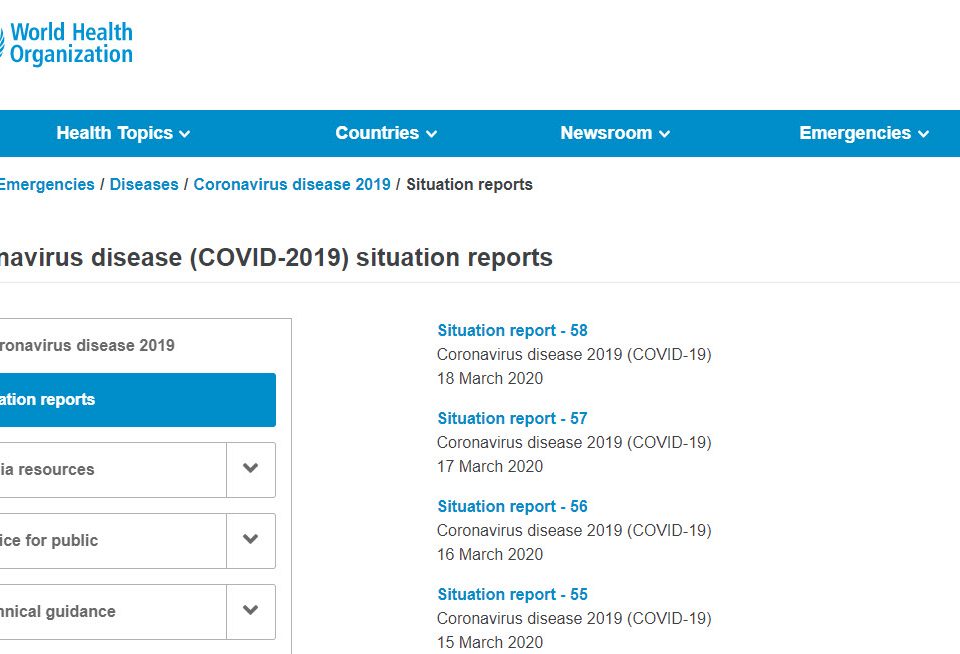 Coronavirus – full data set you can use as you want